The international Tang Prize is a scientific and public award for outstanding achievements in nominations Sustainable Development, Biopharmaceuticals, Sinology, Rule of Law. It follows the traditions of the world practice such as Olympic Movement, Nobel Prize, and other international contests.

The Prize is given each two years, since 2014. In each nomination it amounts about 1 360 000 USD, as well as additional grants about 340 000 USD for carrying out further research, in total about 1,7 million USD for winner. 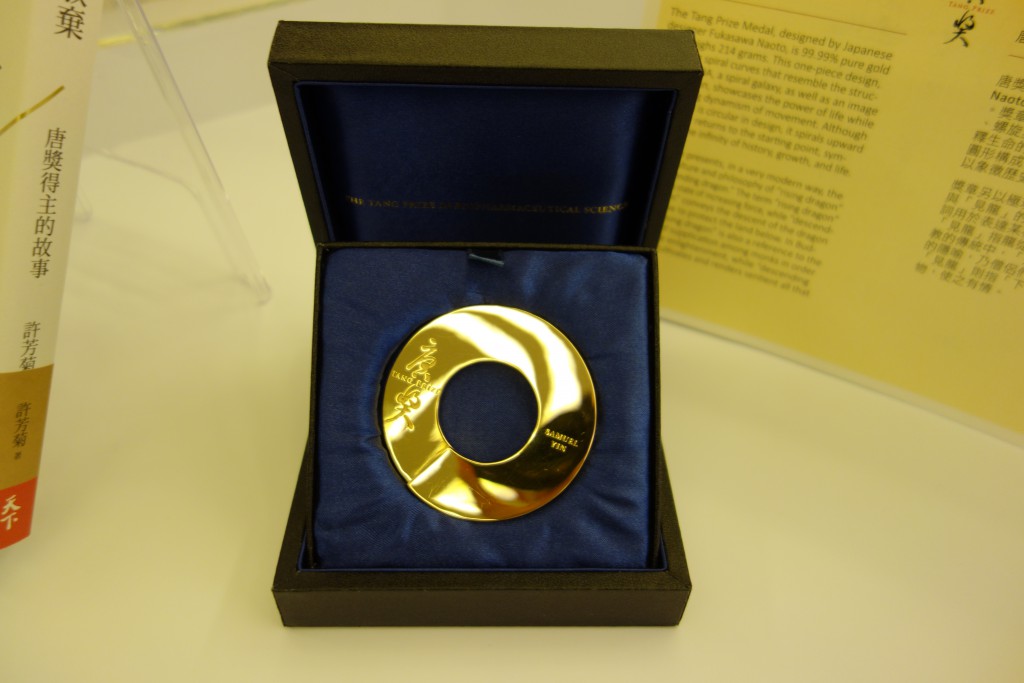 The Tang Prize Medal.The Tang Prize Medal,
designed by Japanese designer Fukasawa Naoto, is a single piece of 214 g .99,99 pure gold.
The spiral curves imply the structure of DNA, a spiral galaxy, an image of a dragon, in addition to speaking of one’s life forсe and expressing a dynamism of movement. Although the spiral curves are based on a circular structure, they never return to the same position.
What they express is a sense of infinity that applies to our history, growth, and life. 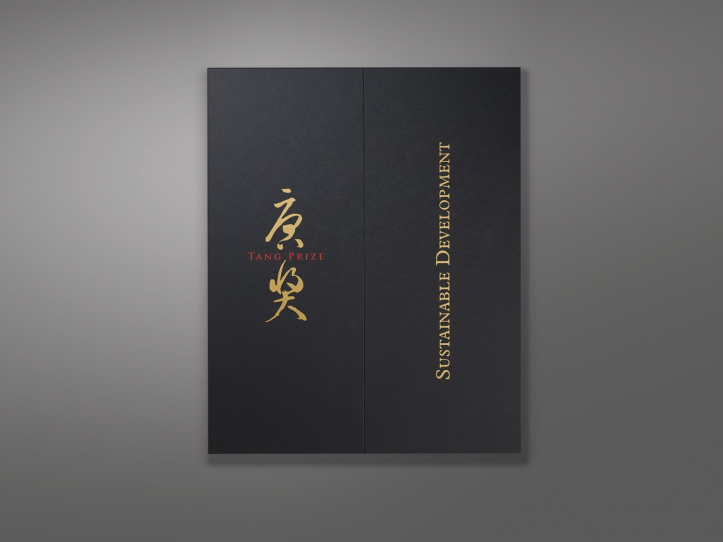 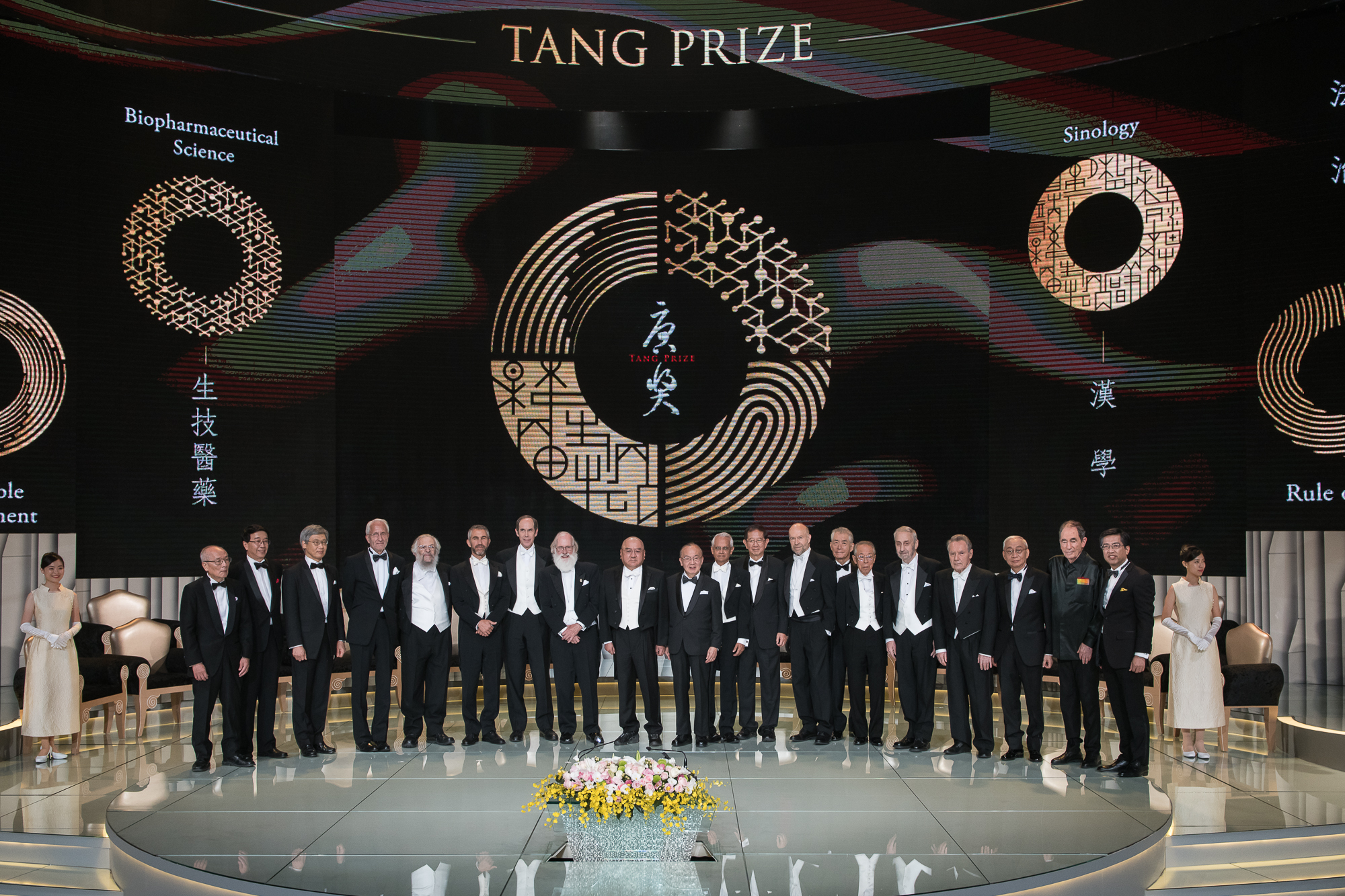 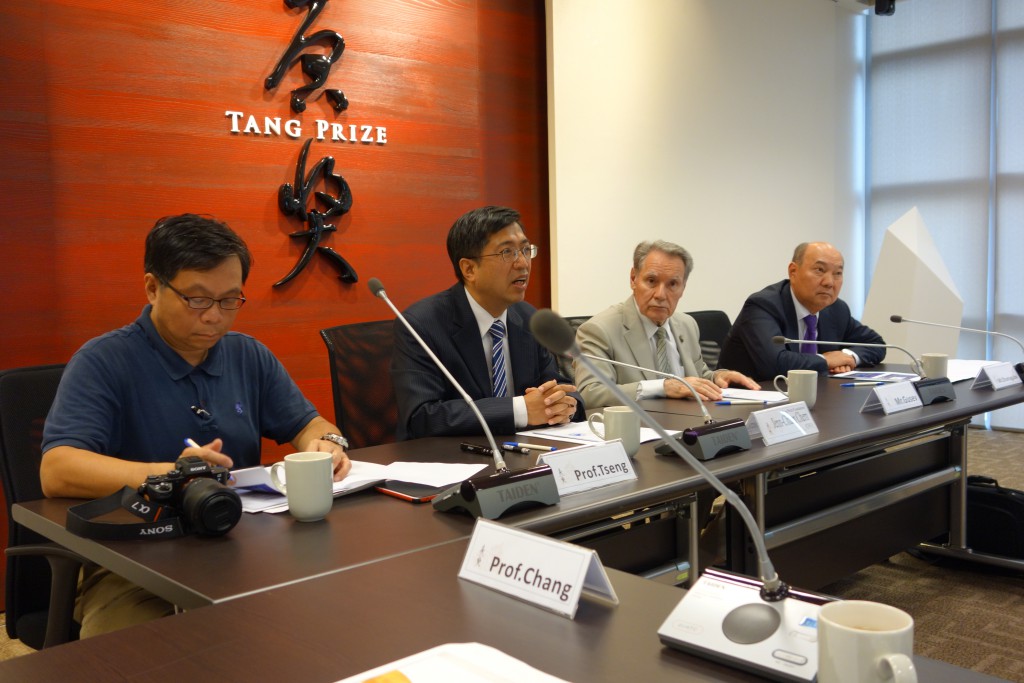 The meeting was to enhance the promotion of the Tang Prize.
From left to right: Professor Tserng, chairman of the jury, Professor Chern,
President of IAE Gusev B.V., President of NEARK Zhumagulov B.T. 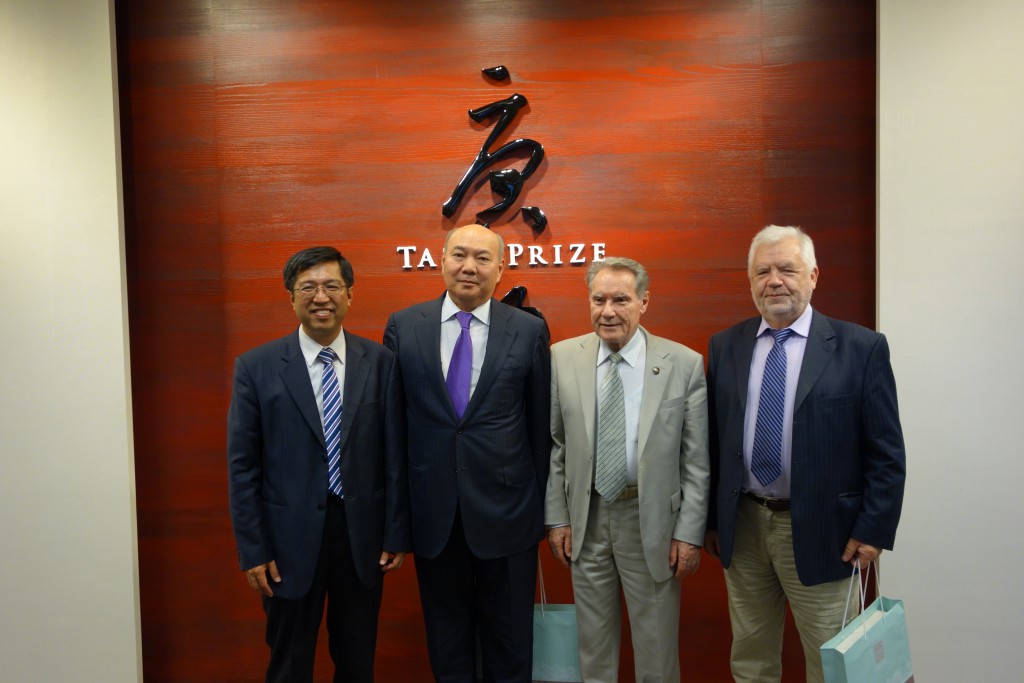